Strengthening of the national security is a key priority for Arar Foundation. As such, the Foundation carries out a number of programs directed toward ensuring the safety and security of those who serve in the Armed Forces. All programs are realized within several interrelated areas including, ensuring military personnel security, enhancing military education and making the military profession more appealing, and spearheading the effective engagement modes of the Armed Forces with the society. 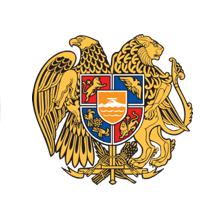 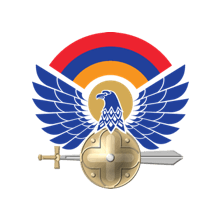 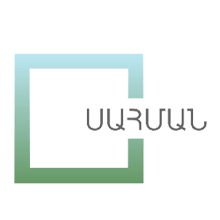 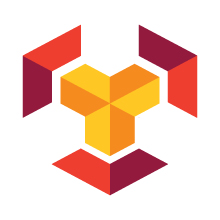 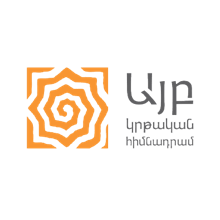 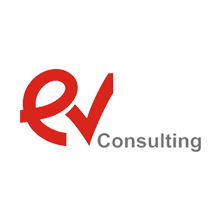